CISAC and BIEM welcome the launch of Digital Data Exchange (DDEX) to take forward and implement the standards developed within the framework of MI3P, the Music Industry Integrated Identification Project.

Led and funded since 2001 by the trade organisations representing rights societies (CISAC and BIEM) and record labels (IFPI and RIAA), MI3P centred on e-commerce and the delivery of music online for the benefit of creators, artists and music fans. The MI3P developed a global infrastructure for the music industry to facilitate legitimate online music services through a system of standardised and efficient data exchange between all the players (music rights societies, record labels and digital service providers). The MI3P standards include identifiers for musical works and sound recordings and messages for sales reporting which support every stage of music e-commerce.

Having developed the MI3P standards, the trade organisations then looked for the most effective way to achieve cross industry adoption and implementation. MI3P is now overseen by a newly formed not-for-profit organization called Digital Data Exchange (DDEX, pronounced « dee- dex ») whose charter members consist of music rights societies, record labels and digital service providers. CISAC and BIEM, along with IFPI and RIAA, have licensed their intellectual property rights in MI3P to DDEX to enable DDEX to implement and deliver the business objectives of their standards.

“We are delighted that the MI3P Project, to which we have been heavily committed over several years, both financially and in terms of providing expertise, is now coming to fruition under the auspices of DDEX”, said Ronald Mooij, Secretary General of BIEM.

“The broad membership of DDEX gives us confidence that this venture will succeed not only for the benefit of the entire music industry but also for the advancement of e-commerce” added Eric Baptiste, Director General of CISAC.

CISAC and BIEM look forward to continuing their close involvement in the work of DDEX. A number of music rights societies have already begun testing and successfully implementing some of the MI3P standards, i.e. the identifier for the licence of musical works (MWLI – Musical Work License Identifier) and the DSP sales report messaging (DSR – DSP Sales Report).

MI3P encompasses a number of identifiers and some pre-defined messages supporting all the steps of on-line licensing.
The main identifiers are:
> MWLI (Musical Work License Identifiers): identifying the licences issued by the music rights societies under which musical works are being exploited.
> GRID (Global Release Identifiers): identifying the sound recordings that are released and distributed,
The main messages are
> ELM (European Licensing Message): the message used to complete the full licensing of on-line rights in Europe.
> DSR (DSP Sales Report): the message that specifies how sales must be reported by a DSP to a licensor.
> WERN (Electronic Release Notification): the messages exchanged between record labels and DSPs (Digital Services Providers) to notify the availability of new releases;

BIEM is the international organisation, representing 45 mechanical rights societies from 43 countries. BIEM negotiates in the name of its members a standard agreement with IFPI fixing the conditions for the use of the repertoire of the societies. BIEM is based in Paris (France) and has two regional offices in Budapest and Singapore.

CISAC, the International Confederation of Societies of Authors and Composers, works at improving the protection of creators, at enhancing the quality of the collective administration of their rights and at co-ordinating the activities of authors’ societies throughout the world. Through its 210 members in 109 countries, CISAC represents over 2.5 million creators and publishers in every artistic repertoire, including music, audiovisual works, drama, literature and visual arts. Founded in 1926, CISAC is based in Paris (France) with regional offices in Budapest, Buenos Aires and Singapore. 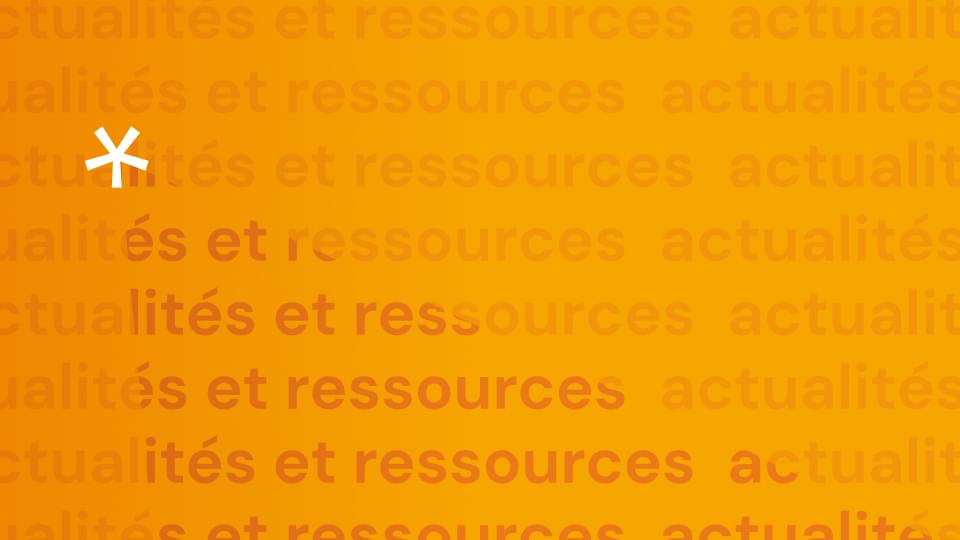 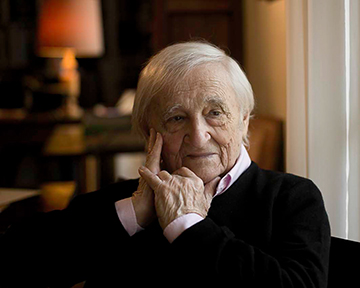